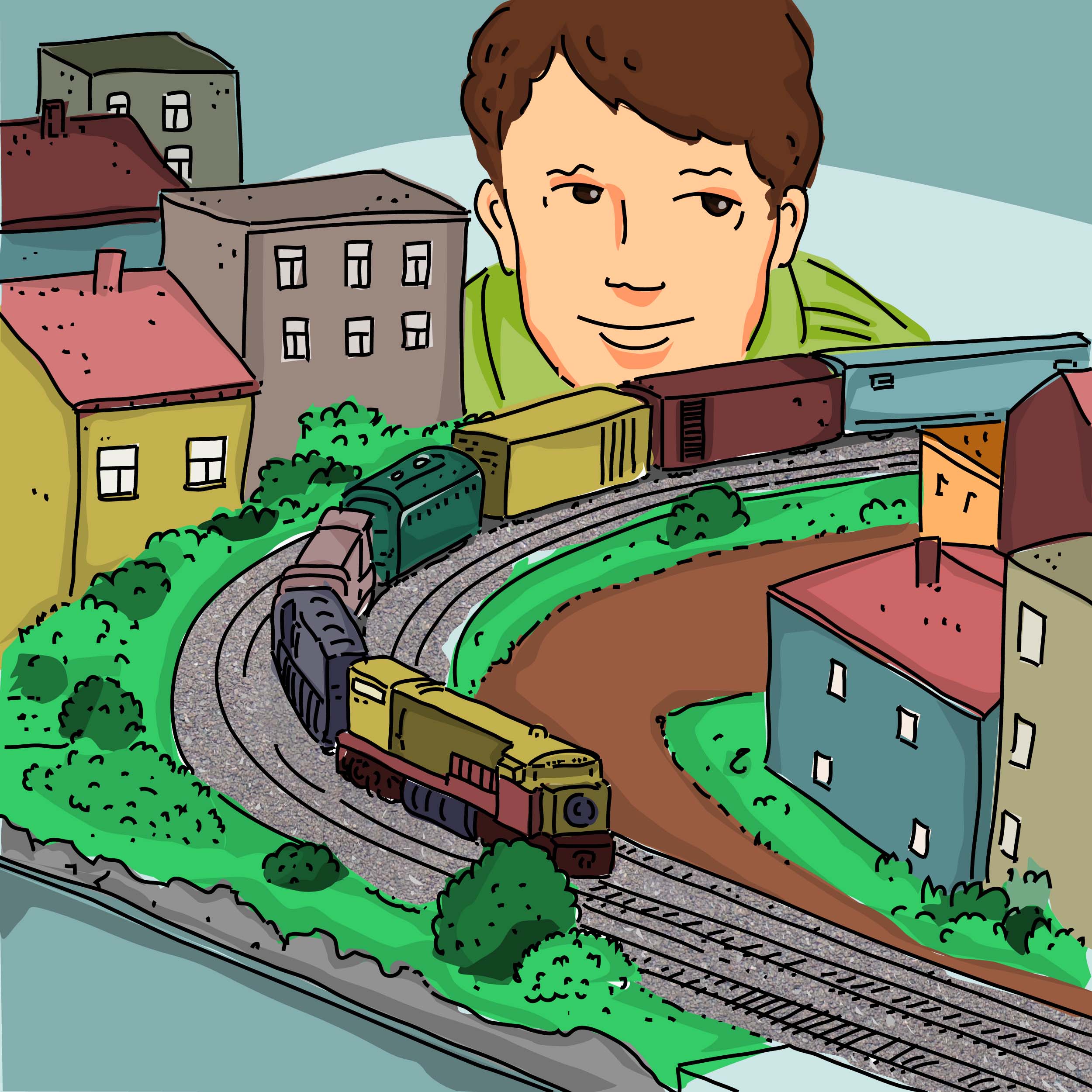 Rhyolite is an extrusive igneous rock, formed from magma rich in silica that is extruded from a vent to cool quickly on the surface rather than slowly in the subsurface. It is generally light in color typically gray, tan, pink, or mauve due to its low content of mafic minerals, and it is typically very fine-grained (aphanitic) or glassy. Rhyolite weighs roughly one-half as much as limestone and granite, does not crumble, and is virtually impervious to the elements.  It is commonly used as a surface veneer that provides a colorful and rough-hewn surface.  It is sometimes used as a decorative rock in landscaping.

Rhyolite rocks bear a striking resemblance to granite, due to being classified as felsic rocks, except that rhyolite has a fine-grained texture with phenocrysts, which are small crystals sometimes embedded within the rock. The minerals that make up the composition of this rock are mica, feldspar, quartz, and hornblende. One of their distinct characteristics is the smooth appearance and high silica content.

Mauve rhyolite rocks are used in model railroading for ballasting. In this case, the mauve color of the rock around the ties helps to minimize the visual width of the right-of-way. Mauve rhyolite rock can be used as landscaping rocks, or crushed rocks, and can at times be sculpted into decorative rocks.  In the past, rhyolite was used as a tool or weapon primarily due to its convenience and availability. More uses areas listed below:

Track ballast forms the trackbed upon which railroad ties (sleepers) are laid. It is packed between, below, and around the ties. It is used to bear the load from the railroad ties, to facilitate drainage of water, and to keep down vegetation that might interfere with the track structure. The ballast also holds the track in place as the trains roll over it. It consists of crushed stone. The term “ballast” comes from a nautical term for the stones used to stabilize a ship.