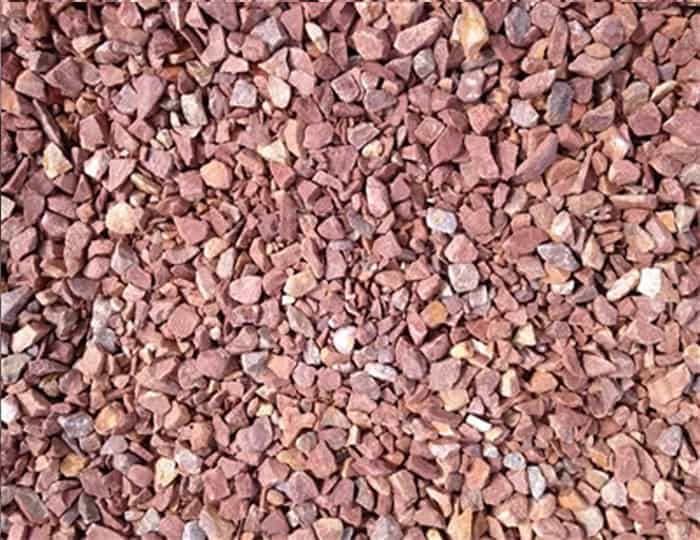 The Atchison, Topeka, and Santa Fe Railway (reporting mark ATSF), AKA Santa Fe, or the AT&SF. The was a railroad chartered in 1929 and is one of America’s larger railroads. ATSF named after the cities and towns of Atchison, Topeka, and Santa Fe. The railroad stretched to the Kansas-Colorado border in 1873 and Pueblo, Colorado in 1876. To create a demand for its services. The railroad established real estate offices and sold farmland out of the land grants of which Congress awarded them. Its mainline did not directly serve Santa Fe, despite having the name. However, the Santa Fe railroad did not service Santa Fe, NM due to the nature of the terrain. In addition due to mountainous terrain. Instead, the metropolitan city of Albuquerque served New Mexico and the Santa Fe Area. Read about Santa Fe

Track ballast forms the trackbed upon which railroad ties (sleepers) lay. Ballast is packed between, below, and around the ties. Ballast is used to bear the load from the railroad ties, to facilitate drainage of water, and to keep down vegetation that might interfere with the track structure. The ballast also holds the track in place as the trains roll over it. It consists of crushed stone. The term ballast comes from a nautical term for the stones used to stabilize a ship.