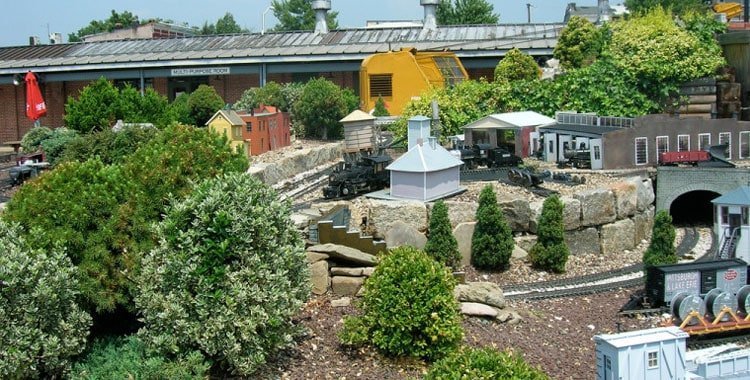 Brown with some color mix

Track ballast forms the trackbed upon which railroad ties (sleepers) are laid. It is packed between, below, and around the ties. It is used to bear the load from the railroad ties, to facilitate drainage of water, and to keep down vegetation that might interfere with the track structure. The ballast also holds the track in place as the trains roll over it. It consists of crushed stone. The term “ballast” comes from a nautical term for the stones used to stabilize a ship.